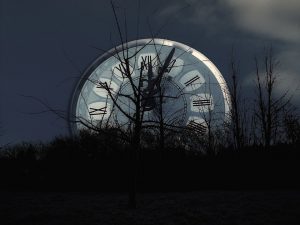 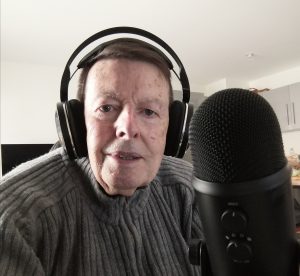 Mike Collins interviewed many top pop names for a newspaper column, including The Who, Dusty Springfield, Small Faces, Moody Blues and Slade.

He then moved into radio presenting and production on a freelance basis while continuing to be a club deejay. including a stint at The Sound Discotheque, which was located on Korte Leidsedwarsstraat, Amsterdam. 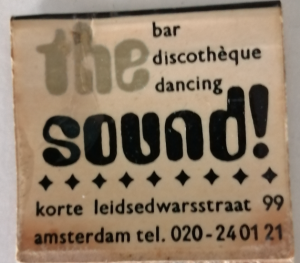 In the 80s Mike was asked by some of the people behind offshore Radio Delmare to launch an English language international service for the station broadcasting from Antwerp.

One of his most memorable radio interviews for independent local radio in the UK was with Sir Cliff Richard for a feature called The Writer Of The Song: Dave Townsend Miss You Nights.

Over the past nine years he has been presenting The RNI Music Expresson Radio Northsea International, which goes out every Friday morning using his surname. 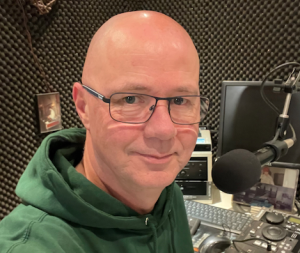 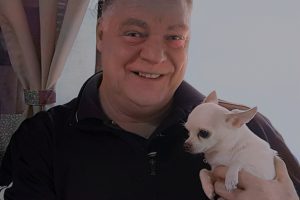 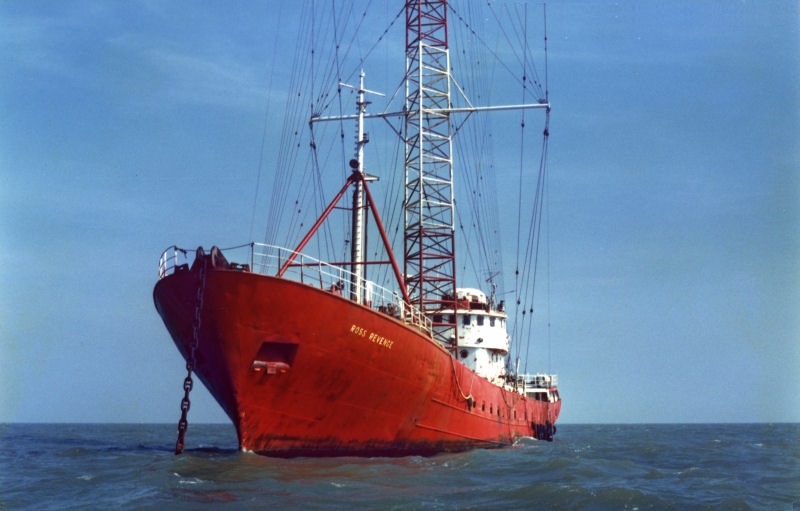